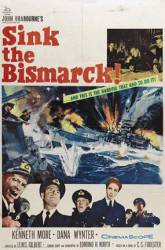 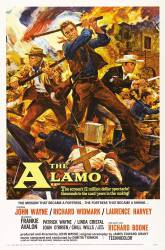 Visible crew/equipment: During the initial phase of the final assault, a row of men with their backs to the camera is shown. One of these men (right of the center, with a bandaged head) is actually a dummy positioned at the spot where the wall is blasted a few seconds later. (02:29:35) 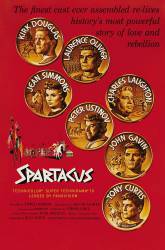 Factual error: The weaponry of the Romans and their use is wrong (as they are in all Hollywood movies playing in the Ancient Mediterranean that I know): Instead of one spear, each legionary would carry two weighted javelins, called Pila (singular: Pilum), which had a long narrow iron head. The purpose of these were to throw them at the enemy before melee; if they did not kill their targets, the pila would get stuck in their shields. The head shaft would bend, making the pila useless for 'return' to their original owners, and with the added weight of the javelin, the enemies' shields were rendered useless as well. Following this, the Romans attacked with short swords (the Gladii; singular Gladius). 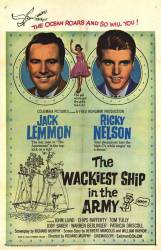 Factual error: Throughout the movie, characters refer to the "Air Force", when in this time frame (1942-3) it was the "Air Corps".

More The Wackiest Ship in the Army mistakes