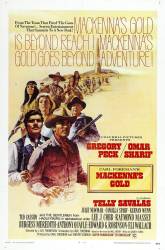 Continuity mistake: Indians are on a hilltop and a jet vapour trail can be seen in the sky.

Butch Cassidy and The Sundance Kid (1969) 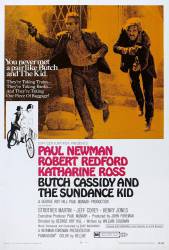 Factual error: Near the end of the film Butch is complaining about the living conditions they have to endure - jungles, swamps, snakes, night work - and Sundance sarcastically retorts "Bitch, bitch, bitch!" In 1908 the term meant just what it literally means: "Female dog." It did not adopt its current meaning of "complain" until much later. At the time the film is set - outside the context of "female dog" - it was considered to be a serious obscenity, and it would not have been used to describe something as ordinary as someone moaning about his living conditions. 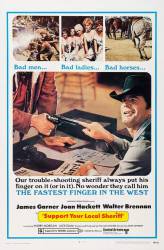 Revealing mistake: When McCullough is discussing Prudy's oddities with the matronly lady out front of the mayor's house, it is obvious that the lady is standing on a dirt-covered concrete sidewalk. 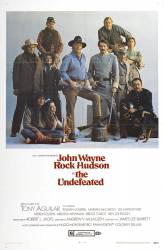 Visible crew/equipment: In the last scene, when they are riding alongside a river, shortly after the harmonica player changes songs, there's a closeup of John Wayne and appearing from the right on the other side of the river, a pickup truck appears, and then they quickly cut to different characters. (01:56:55) 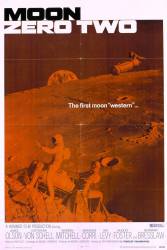 Visible crew/equipment: In several scenes there are rectangular arrays of studio lamps visible, reflected in the actors' space helmets. 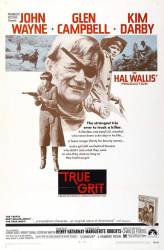 Other mistake: Throughout most of the film, Mattie Ross' gun is correctly shown to be a Colt's Dragoon .44 caliber revolver. However, in the scene where Tom Chaney is looking down at her from the top of the well into which she had fallen, the gun in his hand is a Colt's Model 1860 Army. Presumably, when he, too falls into the well after being shot by Marshall Cogburn, the gun goes with him. When Cogburn retrieves the weapon before helping Mattie out of the pit, the gun is once more a Colt's Dragoon.

Suggested correction: The pistol used throughout True Grit is a Colt Walker .44, not the later-made Colt Dragoon, and the pistol in the scene of Chaney looking down at Mattie is the same pistol. If you looked closely at the loading lever you should have seen this. Also, he is looking down into a snake den, not a "well." 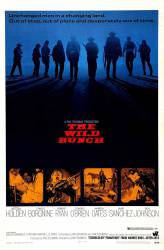 Continuity mistake: Sykes is shot in the right leg, in the thigh area, by the bounty hunters. We see the blood clearly on it when he sits on a rock and holds his leg. Later, when he returns to Aquaverde where he meets Robert Ryan, we see as he sits on his horse that his left leg is bandaged. 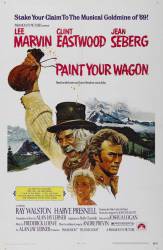 Continuity mistake: At the end of the town collapse, a sincerely drunk Ben dives head-on into a tub where a lady (in her underclothes?) is just enjoying a bath. Propelled by Ben's momentum the tub with both passengers slides down the slippery planks and splashes into the river, while Ben rearranges himself into a comfortable sitting position between shots. If I wasn't completely mistaken also the lady changes her outfit, since the embroidery is missing when they float along. (02:23:35)