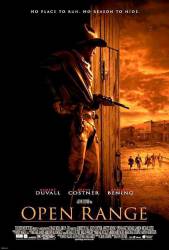 Factual error: In the final gunfight, we see a close-up of Charley fanning the hammer and rapid-firing his six shot Colt Single Action Army nine times in a row. [Kostner has stated in interviews that this occurs because a short scene of him switching revolvers (he had a second revolver in his belt) was left on the cutting room floor. Still a mistake, but there's the reason.] 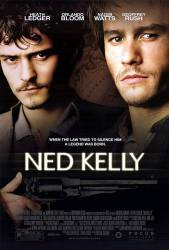 Factual error: In the film, many hostages and policemen are killed and wounded in the final shootout at Glenrowan. In actual fact, two hostages (Martin Cherry and John Jones) were killed and two more wounded, and on the police side only Superintendent Hare, an Aboriginal tracker and a civilian volunteer were wounded. There was no travelling circus present.