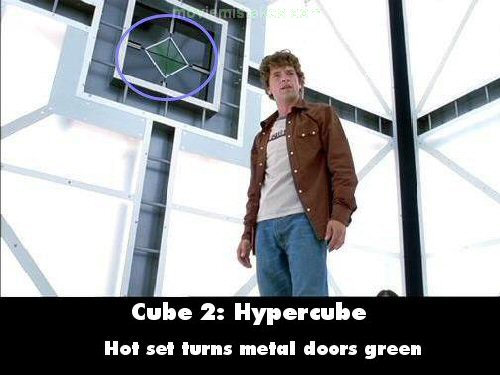 Trivia: The actual heat of all the lights used on the set of Hypercube caused the black door portals to turn green, which is very noticeable on the portals on several occasions. 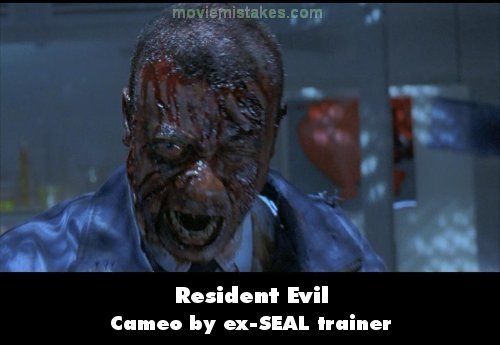 Trivia: All the cast and crew (including the producer) had to undergo a grueling one week of military training (which they dubbed their 'week of hell') under the supervision of a battle hardened ex-navy SEAL. By the end most people were naturally eager to give their trainer a little of his own medicine. Miss Jovovich (Alice) did: he's the zombie she head kicks into the test-tube cabinet and then steals the gun from (before fighting the zombie dogs). What sweet justice.