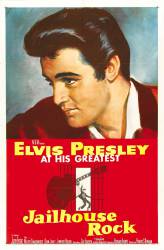 Continuity mistake: In one scene, Elvis Presley's prison uniform displays the number 6239, yet in another it becomes 6240. 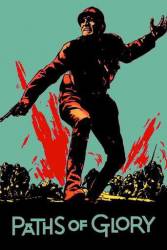 Continuity mistake: According to one of the characters, the firing squad is drawn from the 3rd Battalion of the 701st Infantry Regiment, the same regiment as most of the other characters. However, all the members of the firing squad (except the officer and sergeant, who are credited characters seen elsewhere in the film) have "710" on their collar patches. This can be seen when the sergeant, who has "701" on his collar patches, is briefing them.