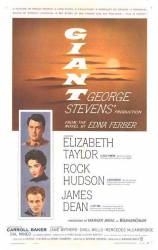 Factual error: When the boy is crying because he's made to ride a pony, the Texas flag is made wrong. The top star point is toward the red stripe instead of the white strip as it should be. In other scenes the flag is flown upside down - the white stripe should be on top. 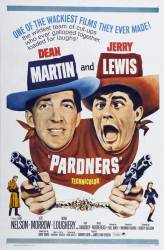 Factual error: The movie takes place in the early 20th century (1910s or 1920s or so). When Dean and Jerry are riding in a RR cattle car with its doors open you can clearly see parked automobiles from the 1950s through the open door of the train car. 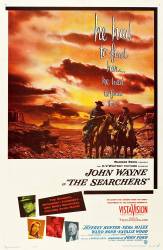 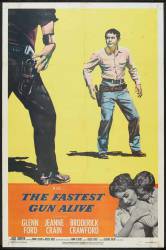 Factual error: Two grave markers at the end, approximately one hour and 27 minutes into the film, have the date of November 7, 1889, on them. The script made it clear that the climactic gunfight between Glenn Ford and Broderick Crawford came on a Sunday. Ford was called out of church services, for example. According to The World Almanac and Book of Facts, November 7, 1889, was a Thursday, not a Sunday.