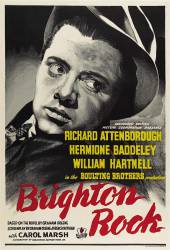 Continuity mistake: Pinkie sweeps all the glasses on top of the bar onto the floor, yet after he and his gang have gone we see broken glass on the bar top. 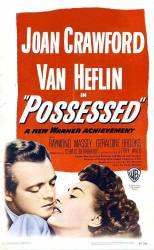 Revealing mistake: When Joan Crawford shoots van Heflin, he reacts as if he was shot before the shot is fired. 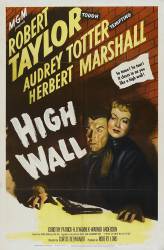 Continuity mistake: When Robert Taylor escapes from the asylum, and is driving the second car he steals, the car is shown at least once with windshield wipers pivoting from above the windshield, then shown with the wipers pivoting from below the windshield. Clearly, these are two different cars. I think the studio borrowed wiper footage from the scene in which he is driving the first stolen car, to use at moments in the scene in which he is driving in the second car. 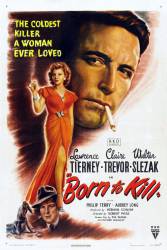 Continuity mistake: When the stunt person for character Mrs. Kraft rolls horizontally down the dune, the stunt person's head is pointed west, but the scene picks up with the character's head pointed east. (01:10:00 - 01:13:00)